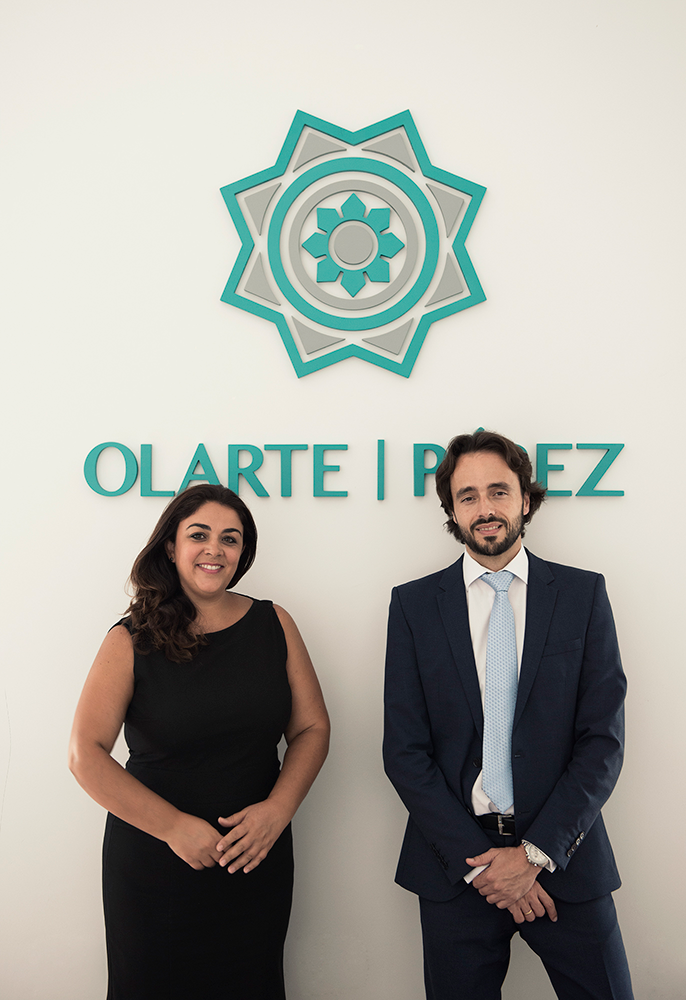 Graduated in Law and ex-candidate to the judicial career through public examination. Ramón is a lawyer, he holds the Master Degree in Juridical Counselling for Businesses, the title of Public Sector Contracts Expert by the University of Deusto and a course in the School of Legal Practice of the Bar Association of Las Palmas, to which he belongs since 2001.

Ramón Olarte started his professional career at Gómez-Acebo & Pombo (Madrid and Las Palmas de Gran Canaria) from 2004 to 2008, and he joined PriceWaterhouse&Coopers in 2008, where he continued working until October of 2016. He has more than 10 years of experience in legal counselling for businesses and his areas of expertise are commercial and administrative law. His wide experience in court complements the two previous areas of law with a significant practical vision. Ramón works as a legal secretary for several public and public-private institutions in the Canary Islands. 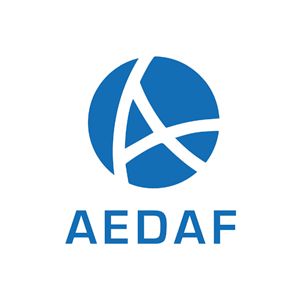